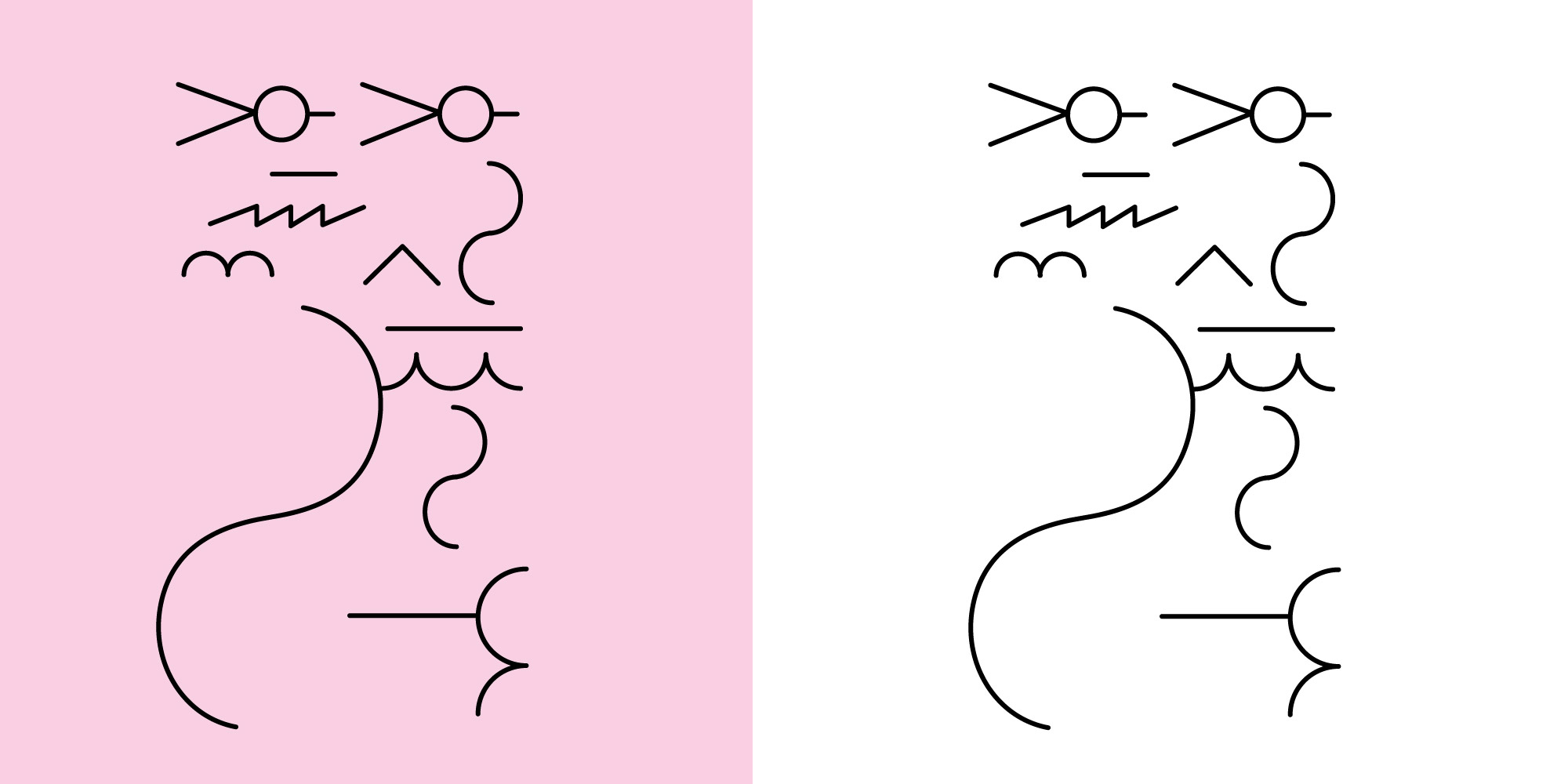 Since the beginning, there has been a compulsion for self expression. The evidence of which can be seen today nearly 40,000 years later in the form of cave paintings. As hunter-gatherers one would take such a notion as trivial in terms of priorities….yet they did expressed themselves. The subjects were typically of the larger animals that they lived off of, while a few went into abstraction especially the neanderthals attributing to motor skill range. The simplest of which is something kids begin with in stenciling by simply tracing the human hand. Overall the cave painting were geometric in nature based in repetitious patterns. This all exists in caves all over the world from Asia to South America.

Perhaps not the intention, but the lasting result of these murals (literally) left a mark for generations to come throughout the world…and it is with this notion that the name Muro came about. Derived from the Spanish, “muro” meaning mural; Muro Scents Co. was thus created with a similar intention to be a real global heritage brand from the various backgrounds that the creators of Muro come from. Through our identity and brand values, it is our hope to leave our murals for generations to come. In the Paleolithic period, this was done in an ocular sense, Muro is rooted in achieving this through the olfactory.